An ancient African children’s story about the never-ending chase between a rabbit and turtle inspired John Biggers’ Salt Marsh. The mural represents the birthplace of Houston and its self-sustaining force as well as, more broadly, the artist’s dual concerns with African culture and children as the foundation for the future. On this mural, the artist is quoted as saying: “Through the rebirth of our children’s understanding of themselves as a part of nature, the bayou will once again be a great life sustaining force. As our children discover self-awareness, we also find a mirror image for all of us. They are all salvation and our hope for tomorrow.” James McNeil, Harvey Johnson, and University of Houston students Susan Davidson, Tiziano Hernandez, and Mujeet Rahman assisted Biggers on this large-format work.

As the founding chairman of the art department at Texas Southern University, Biggers set the stage for other African American artists to pursue their professional training in the arts. Initially focusing on educating African American students, the university’s visual arts program stands out as an educational environment where cultural awareness and community impact enmeshed. A towering figure in the field of African American art, Biggers was frequently included in multiple groundbreaking exhibitions, including the landmark Young Negro Art at the Museum of Modern Art in New York (October 26−Novemnber 28, 1943). In 1995, the Museum of Fine Arts, Houston hosted a retrospective exhibition of his work (The Art of John Biggers: View from the Upper Room). These exhibitions focused on Biggers’ preeminent role as an elder in the African American community and helped pave the way for other artists of color. 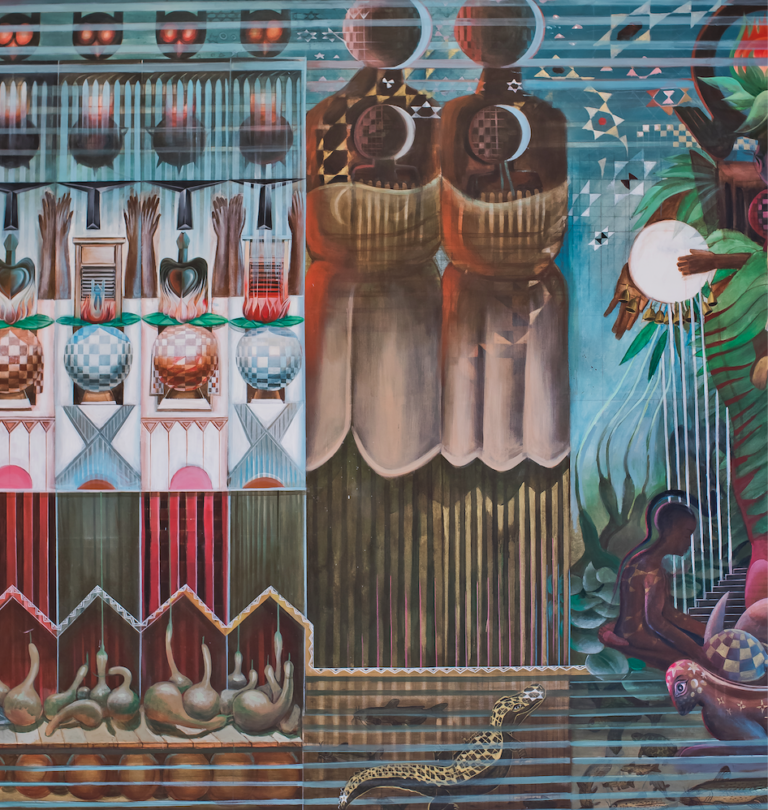 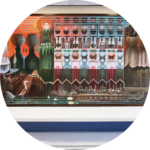