Inspired by the exploration and use of color in a variety of 20th-century art movements and by the participating artists in our Color Field exhibition (October 2020-June 2021), Art on Screen 21 focused on movies that made significant cinematographic advancements through their use of color. The film showing included The Wizard of Oz (1939), Pleasantville (1998), the Houston premiere of Free Color—a documentary following artist Carlos Cruz-Diez on his quest to realize his ultimate artwork (2020, directed by Alberto Arvelo)—as well as The Dark Side of Oz, a film and music experience pairing The Wizard of Oz with Pink Floyd’s 1973 album The Dark Side of the Moon. Held on April 10, 2021 at the Cullen Performance Hall, the all-day event also featured tours of select works in Public Art UHS’s permanent collection and temporary exhibitions. 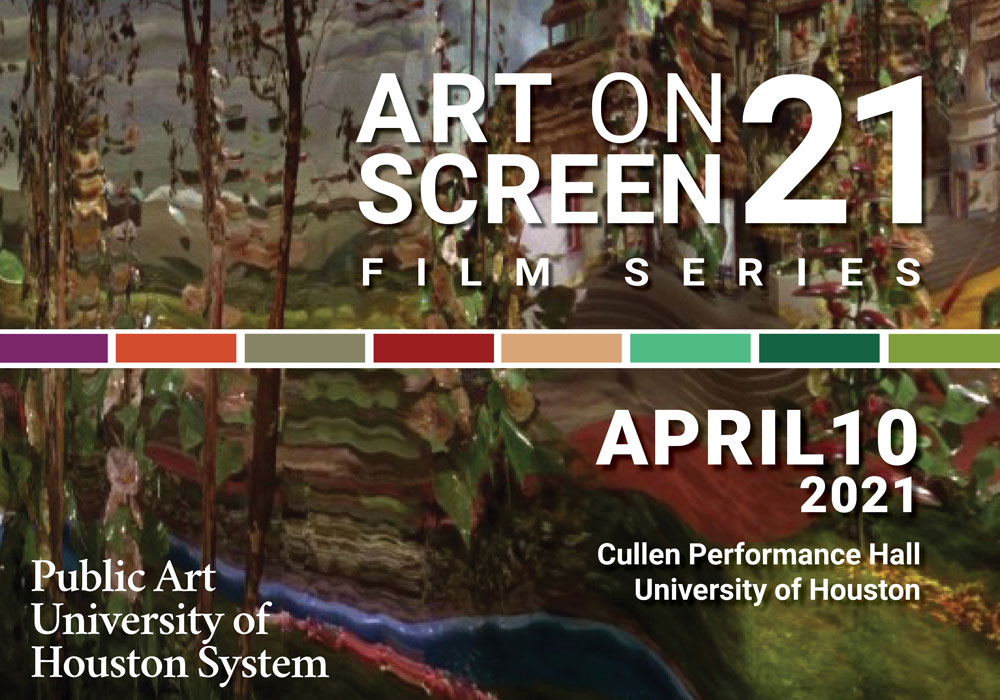 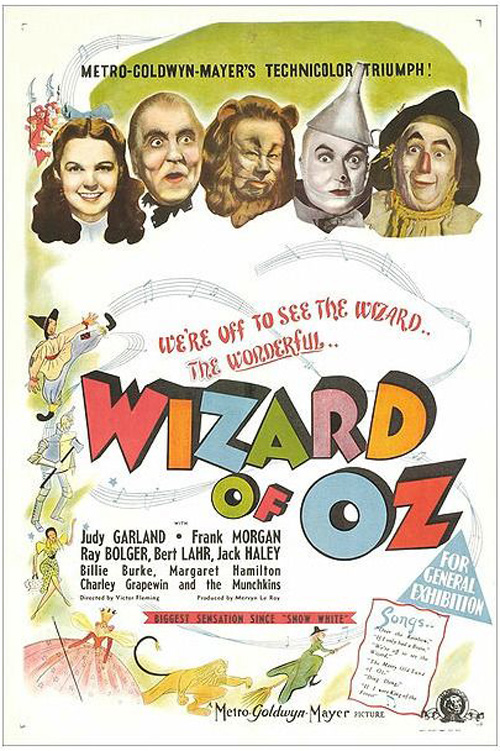 “Toto, I have a feeling we’re not in Kansas anymore.”

Dorothy Gale is swept away from a farm in Kansas to a magical land of Oz in a tornado and embarks on a quest with her new friends to see the Wizard who can help her return home to Kansas and help her friends as well. Wizard of Oz was one of the first films to use the Technicolor process and the visual transition between the drab-toned Kansas and the vibrant Oz continues to dazzle audiences today. 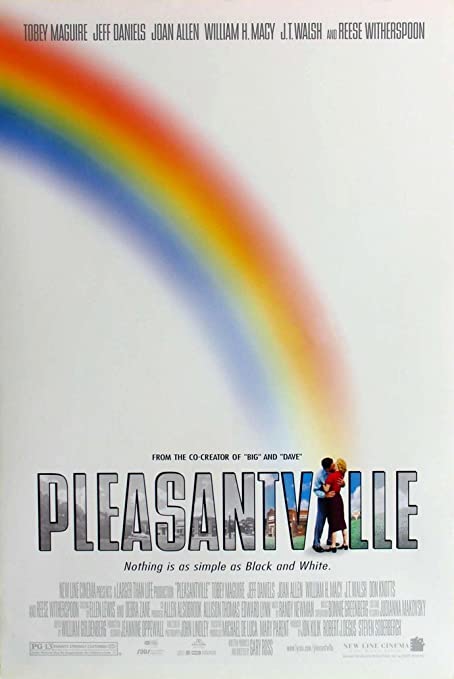 “We’re supposed to be in school.”

Impressed by high school student David’s devotion to a 1950s family TV show, a mysterious television repairman provides him with a means to escape into the black-and-white program with his sister, Jennifer. While David initially takes to the simplistic, corny world of the show, Jennifer sets about jolting the characters with doses of reality that unexpectedly bring a little color into their drab existence.

“I propose living the present through color, as a unique and absolute experience.”

Join us for the Houston premier of Free Color, a 2020 documentary following the late Carlos Cruz-Diez in his twilight years as he took on the most daring project of his creative life. As one of the most prominent and influential Kinetic-Optic artists of our time, maestro Cruz-Diez pursued a lifelong avant-garde challenge: to free color from form. 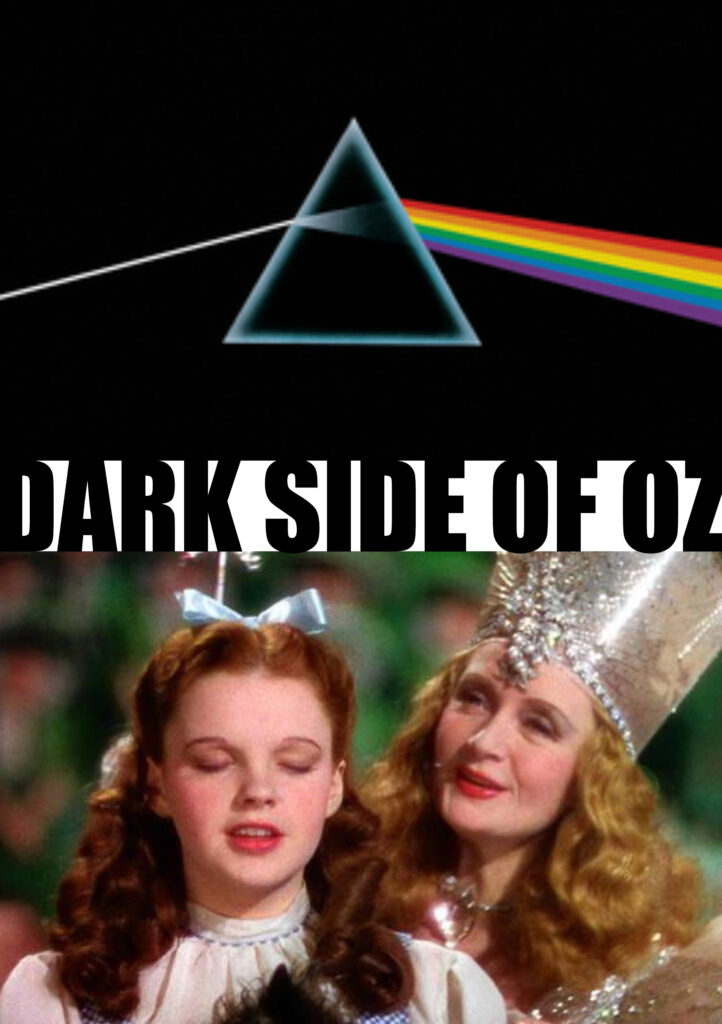 “And if you head explodes with dark forebodings too / I’ll see you on the dark side of the moon.”

Also known as the “Wizard of Floyd” and “Dark Side of the Rainbow,” this synchronization of The Wizard of Oz (1939) and Pink Floyd’s album Dark Side of the Moon (1973) is a musical experience that will take you to another world. Before the film, check out Spencer Finch’s artwork Back to Kansas next to the College of Technology Building: Finch’s bright Oz-inspired colors appear to shift to grayscale at sunset.