X. Riphaeus Mountains Region of the Moon from the series: Geologic Maps of Lunar Orbiter and Apollo Landing Sites, 1972 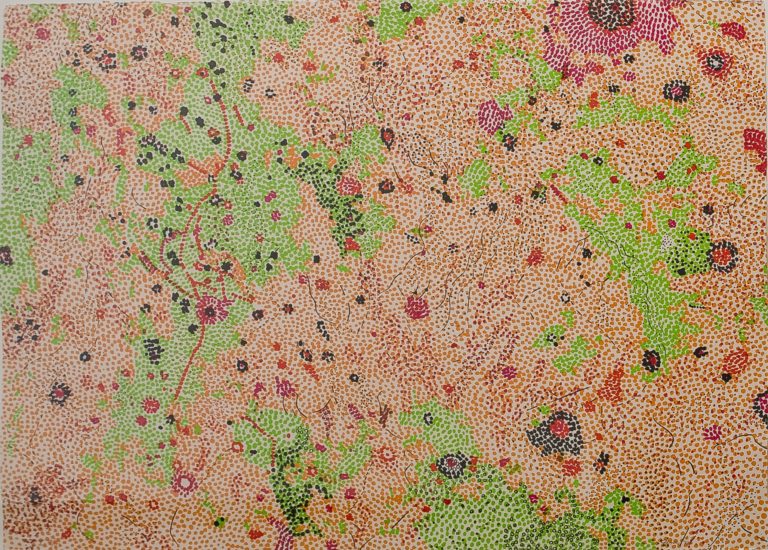 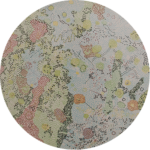 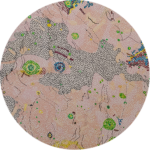 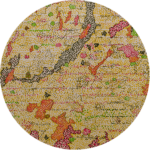 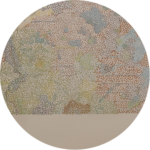 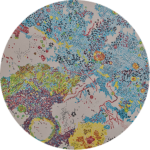 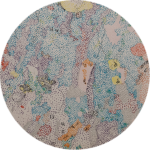 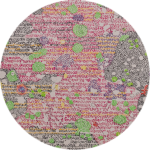