Houston-based artist Randy Twaddle has been creating art for over 30 years. With interests in altering well-known phrases and clichés, his charcoal works started exhibiting banderoles. A banderole is a term from renaissance architecture referring to a band used in decorative sculpture to bear an inscription. The banners Twaddle draws are meticulously thought out pieces. As evident in “Shine and Rise,” his works twist and turn like they are falling. By hiding letters, obscuring words in shadows, and even creating new words through the movement of the banner Twaddle gives a poetic spin to familiar sayings and creates a new relationship between the phrases. The inscription in “Shine and Rise” is a series of two reversals combined to create an annunciation that is both admonition and a blessing. It reads “Shine and rise, gentleman and ladies, smell the coffee and wake up, forget and forgive, circumstance and pomp, learn and live, nothing but the truth and the whole truth, for all and once, over and over, ever and forever.” In 1980 Twaddle received his BFA from the University of Maryville Missouri. Upon receiving his diploma, he moved to Dallas where he set up his studio. Working as a framer and preparatory Twaddle worked on his art on the side. In 1985 he was able to secure a gallery affiliation with the Moody Gallery in Houston and moved here in 1989. A year later Twaddle received his MFA from the University of Houston and the Awards in Visual Arts 9 from the SECCA. Twaddle also received the Cultural Arts Council of Houston/Harris County Artists Award in 1996. 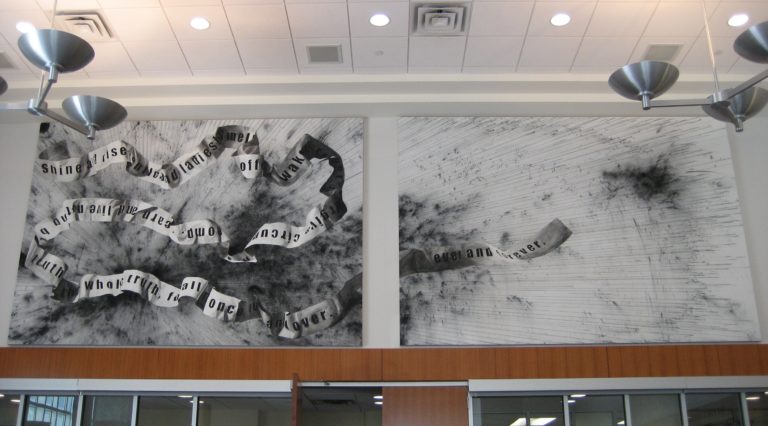 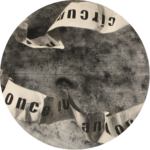 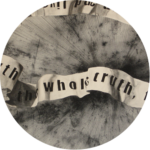 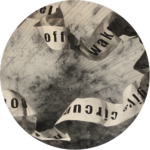 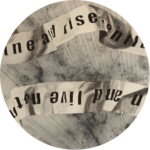