Dorothy Hood: The Edge of Being

As an artist, Texas-born Dorothy Hood (1918-2000) was best known for abstract works layered with a variety of materials, motifs and meanings. During her long career, her canvases and works on paper often referenced physical and mental landscapes as well as the connections between inner and outer worlds. Hood’s work was liminal, seamlessly moving between big concepts and the deeply personal.

The artist described her ease with in-between zones in terms of a pliant tension. “I have looked towards an affirmative background in experiencing a world of the spiritual realm,” she wrote in a statement for an early exhibition at New York’s Willard Gallery. “By the spiritual we discover manifold life, folding over. Yet there is an edge of being, an attitude of seeing… I see the spirit [revealed] from a pliant tension…”

That metaphorical “edge” where such dualities as Earth/space or spirit/matter came together certainly served as a space for Hood’s creative prowess. Yet nothing was ever absolute with her. The artist was just as interested in resolving aesthetic dilemmas. In fact, some of Hood’s best works expressed frictions between the reductive qualities of her many voids—moments when nothing (or everything) was left out of her compositions—and an accumulative practice characterized by texture, densely packed pigment, and abundant material. The works featured in Dorothy Hood: The Edge of Being reflect her aesthetic range. Together with ephemera and other materials from the artist’s personal archive, these artworks serve as extraordinary examples of the intensity and soul that defined her being.

Dorothy Hood: The Edge of Being features artworks from several collections including those of Public Art UHS and the Art Museum of South Texas (AMST) as well as objects drawn from the Dorothy Hood Papers, a collection of the AMST and the University of Houston Libraries Special Collections. 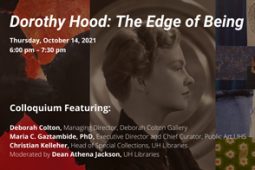 Dorothy Hood: The Edge of Being Opening Reception and Colloquium

(October 14, 2021) Opening reception and colloquium for the exhibition Dorothy Hood: The Edge of Being. 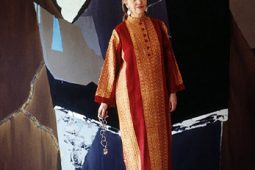 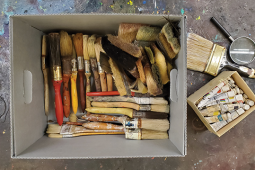 A map charting out locations of Dorothy Hood works at the University of Houston and across the UH System is available here. 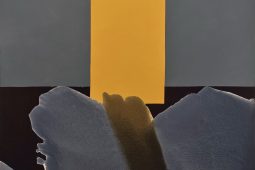 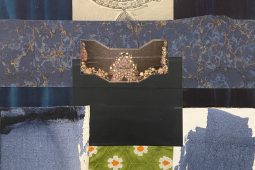 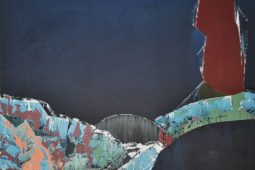 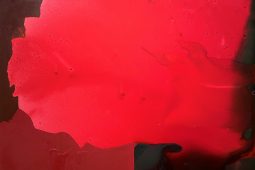 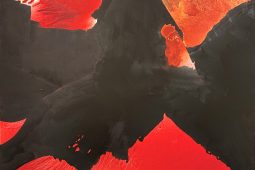 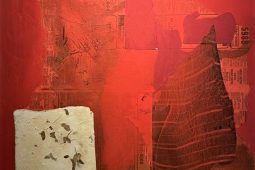 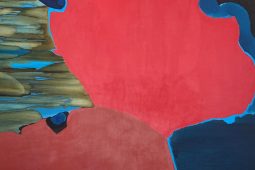