Andy Warhol and the Photographic Process 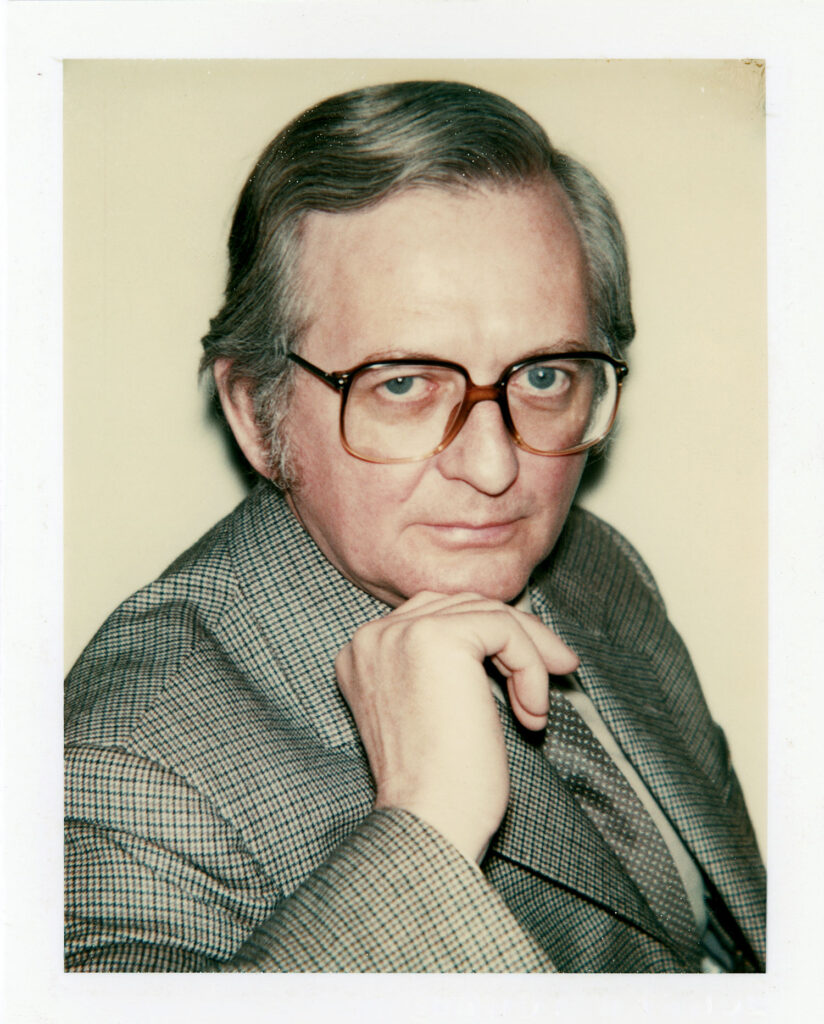 O’Kane Gallery at the University of Houston-Downtown

Andy Warhol famously declared that he “never met a person I couldn’t call a beauty.” Instantaneous Beauty: Andy Warhol and the Photographic Process explores Andy Warhol’s process and experimentation with photography, particularly in its relationship to beauty. In the mid-1960s, Warhol shifted his interest from painting to filmmaking and television, then seen as more cutting-edge creative activities. But by the 1970s, photography—a medium where the machine, and not the hand, did the work—provided the perfect pathway for his return to artmaking.

Photography enabled Warhol to realize his stated ambition to become “a machine” and to be “machine-like” in his artistic process. Yet, in its infinite reproducibility, it also allowed the artist to critique a consumer culture barraged with information and imagery. Whether culled from his own work or from mass media, photographic images became central to Warhol’s production from this time onwards. Instantaneous Beauty delves deeply into this pivotal moment in the artist’s trajectory.

Warhol foresaw such contemporary mainstays as personal branding, celebrity and its commodification, reality television, the idea of everyone’s fifteen minutes of fame, and art at the service of capitalism. The works on view confirm how, long before these ideas became cultural values, Warhol made them indivisible from his creative process and front and center of his uncompromising stance. 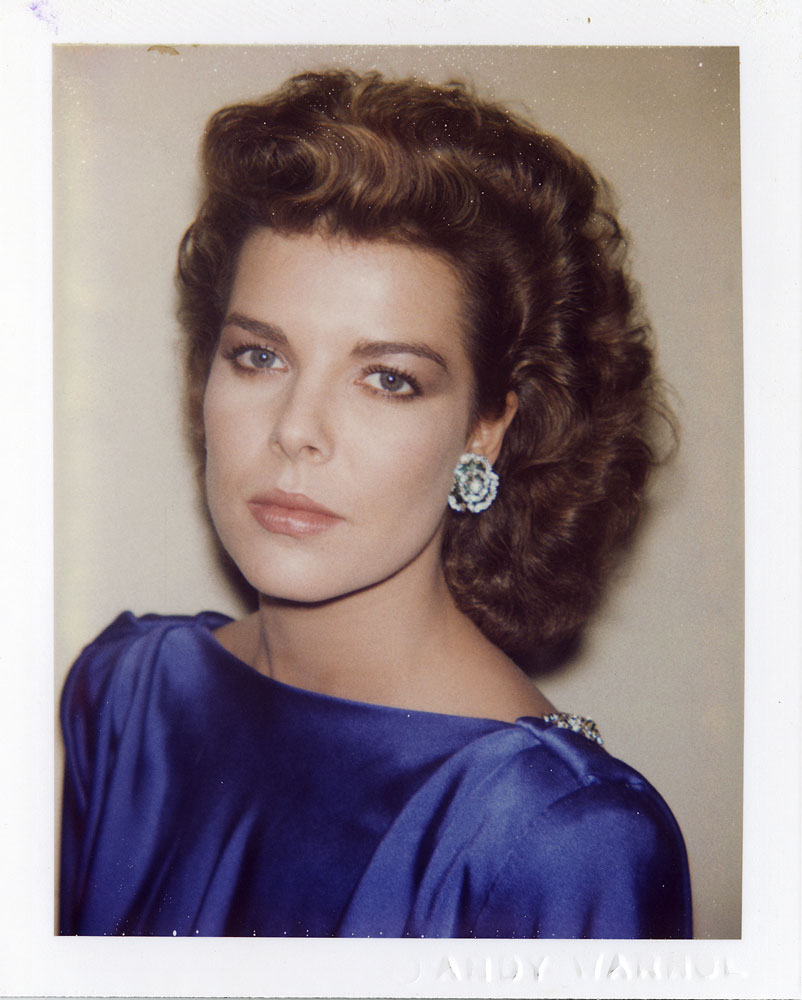 Instantaneous Beauty is organized by Public Art UHS as an effort to make its significant collections and museum-quality exhibitions accessible to broad audiences across, and beyond, the University of Houston System. It highlights Public Art’s extraordinary collection of Andy Warhol photographs (made between 1975 and 1985)—a gift from the Andy Warhol Foundation as part of its Photographic Legacy Project—, placing these in dialogue with his finished works and those by several of his closest collaborators. The exhibition includes works from institutions such as The Menil Collection and the personal collections of artists and photographers including Harry Benson,  William John Kennedy, Christopher Makos, David McCabe, Jamie Wyeth, and the Estate of Brigid Berlin. 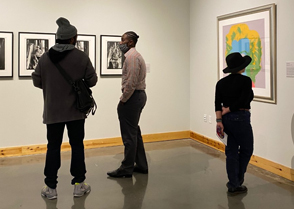 February 23, 2022 | Access information and photos from the opening reception of Instantaneous Beauty at the O’Kane Gallery, University of Houston-Downtown. 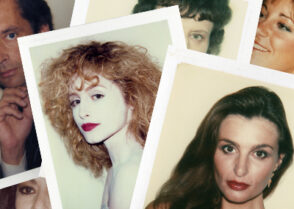